On 1 March 2020, the new increased minimum wages took effect in South Africa as announced by the Minister of Employment and Labour. The National Minimum Wage Act specified that minimum wages are increased with 3.8% to R20.76/hour, with a few exceptions to this rule and excluding benefits. This change impacts Employment Equity for designated companies, while Bargaining Councils also play a major role in these regulations. However, there is some respite for companies who can prove that they simply cannot comply in the form of an exemption application.

With this legislative change, some industries had its own minimum wages specified and should re-evaluate their remuneration as according to these amounts:

The Wholesale and Retail sector, as well as the Contract Cleaning sector, had separate minimum wages set due to multiple factors within the industry, as well as Job Classification.

All other industries and job titles not regulated by a Bargaining Council will need to comply with a minimum wage of R20.76 per hour.

DETAILS ABOUT THESE MINIMUM WAGES CAN BE FOUND IN THE GOVERNMENT GAZETTE – CLICK HERE TO READ THE OFFICIAL GAZETTED PUBLICATION.

The impact on Employment Equity

Companies that tender for State Contracts should take note of the new minimum wages, especially companies that are Employment Equity Designated, as this will reflect in their EEA4s. Although the Basic Conditions of Employment Act (BCEA) allow companies to pay employees below the minimum wage, with permission from the Director General of the Department of Labour (DoL), the proposed amendment to the Employment Act will require companies to comply with the Minimum Wages Act in order to obtain a certificate of compliance.

The influence of Bargaining Councils

Employers should also consider if there is a collective agreement within their industry (Bargaining Council Main Agreement). The amendments to the Minimum Wage Act should not be interpreted on its own. The Employment Equity Act and the main agreement should be taken into consideration within their respective industry, as the wages agreed upon within the industry could be higher than the set minimum.

An example of industry-related agreements can be seen in the Metal Industry, where workers are graded according to their qualification, and the minimum wages per grade are specified by the Metal Industry Bargaining Council (MIBCO) in their main agreement.

No. Employers are reminded that remuneration packages and their structures are restricted. Allowances towards transport, equipment, accommodation, tips, food and bonuses are excluded by the National Minimum Wage. For example, should an employer contribute to an employee’s uniform or provide them with meals, the company cannot make the argument that they pay them less than the applicable minimum wage because of these benefits.

Provision is made for employers to apply for exemption from compliance with these new minimum wages, which may result in the amount being reduced up to 10%. The National Minimum Wage Exemption System is accessible online at https://nmw.labour.gov.za. Alternatively, employers may approach their nearest branch of the Department of Labour. 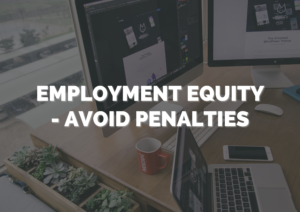 Now that the Skills Development Submission Deadline has passed, let’s work towards the next deadline to avoid penalties from the Department of Employment and Labour 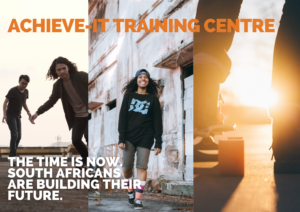 Do it with Learnerships! 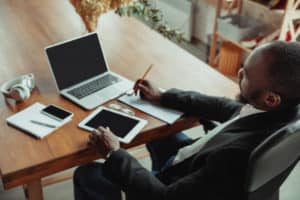 The 2022 EE Submissions Deadline is midnight 15 January 2022. Are you ready? We have compiled a variety of resources to assist business owners –